Biscuits Anyone?! We're Serving Up Some Southern-style 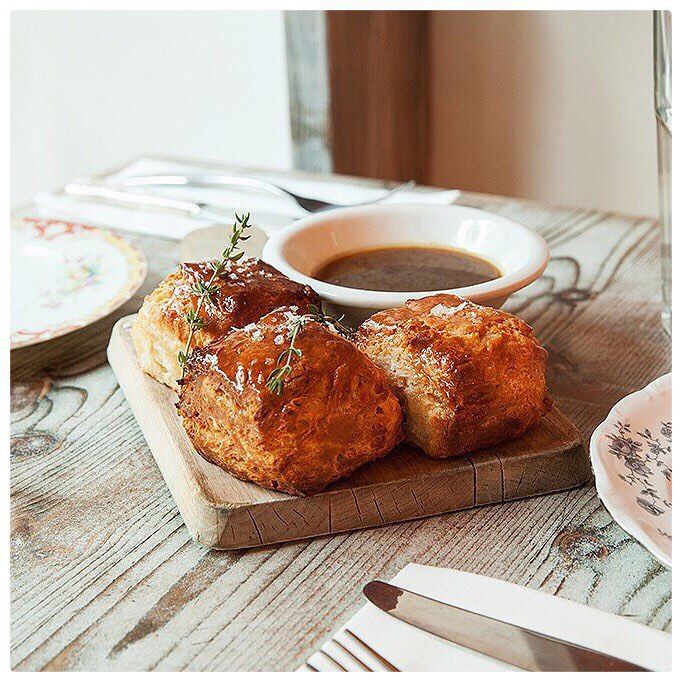 Coffee, Cake And Biscuits, Anyone?. Coffee, cake and biscuits, anyone? Whether you’re taking part in a coffee morning or hosting an afternoon tea, these delicious bakes are guaranteed to please a crowd. From treating the family to freshly baked goodies to hosting a coffee morning, these tasty treats are sure to please.

Image detail for Biscuits Anyone?! We're Serving Up Some Southern-style:

The Southern History Of Biscuits. We love serving up soft biscuits with melted butter at almost every Southern meal. But, biscuits haven't always been the flaky layers that we're used to. Biscuits were so revered and celebrated in

More Galleries of Biscuits Anyone?! We're Serving Up Some Southern-style 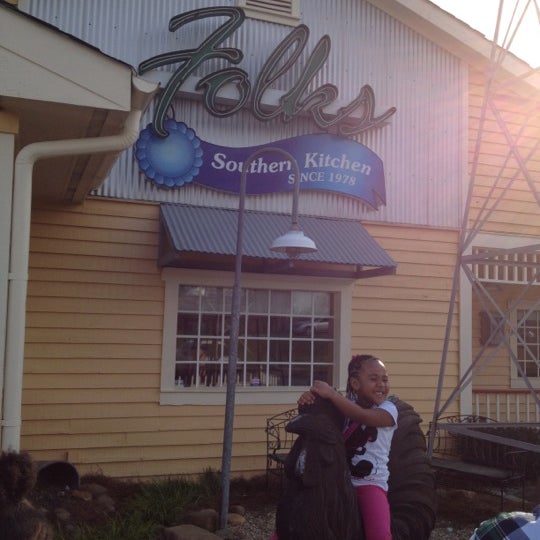 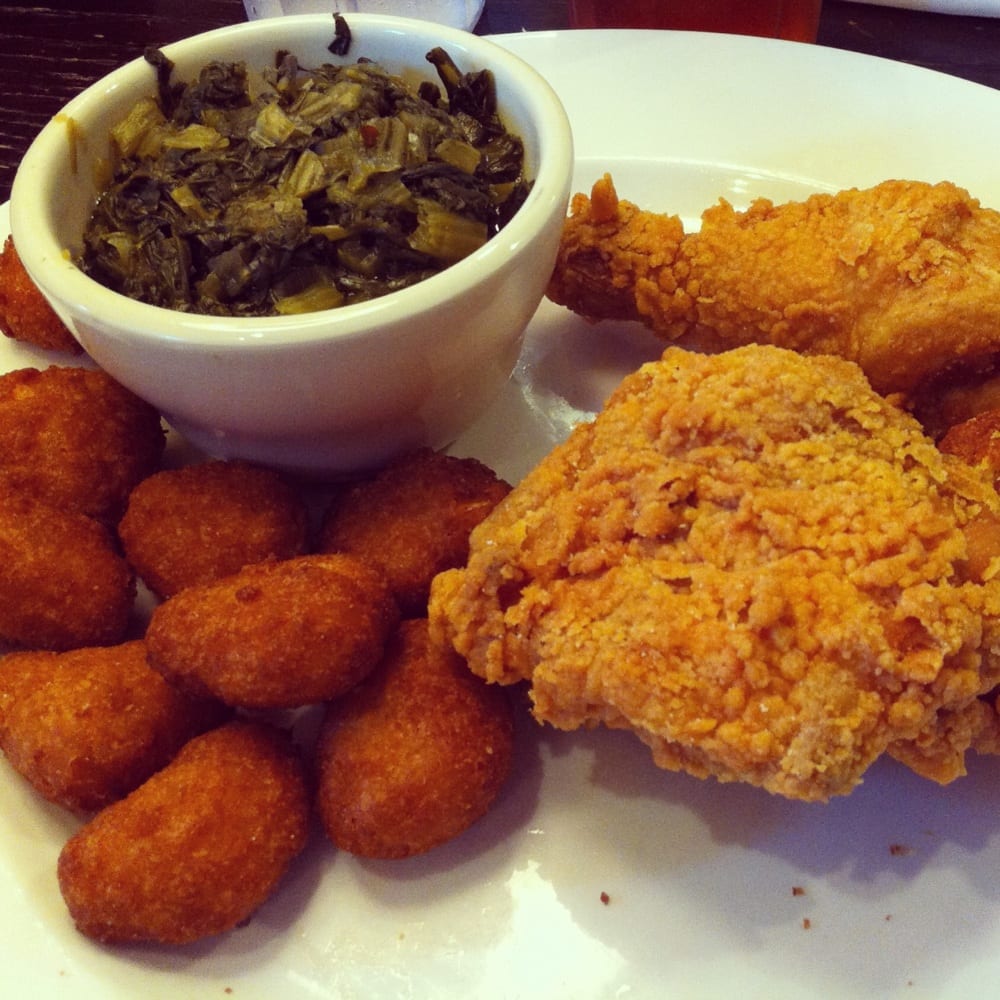 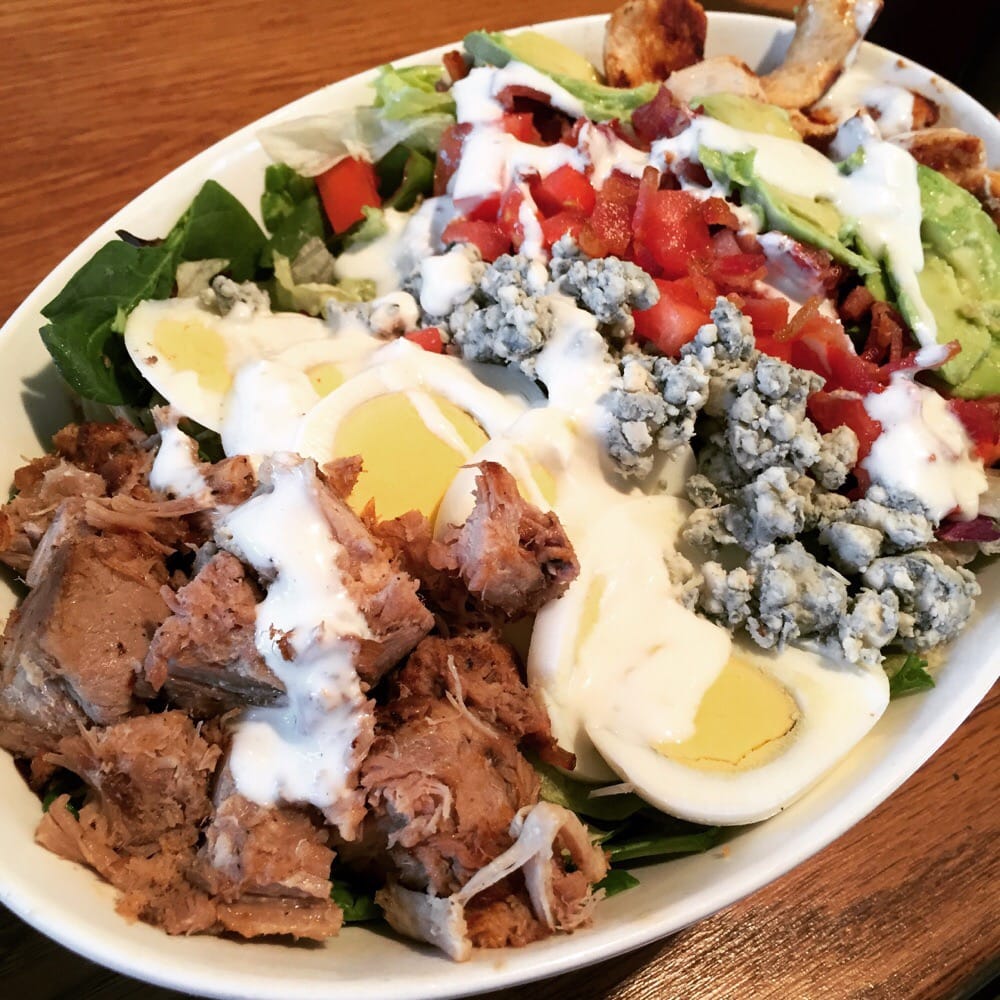 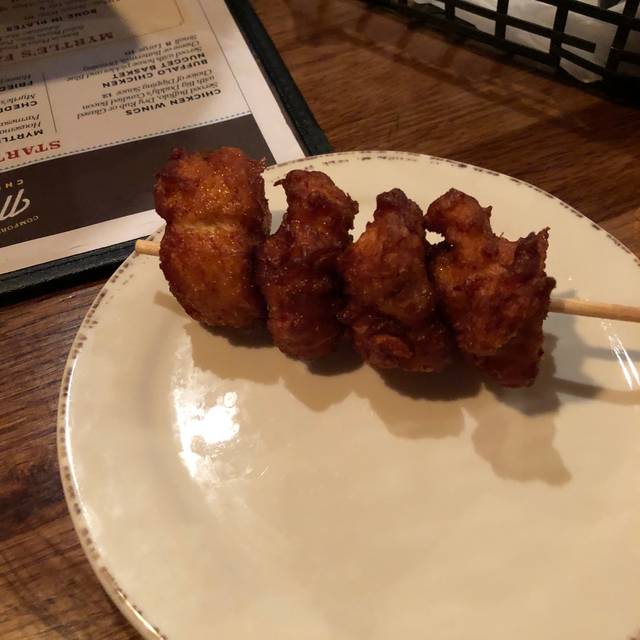 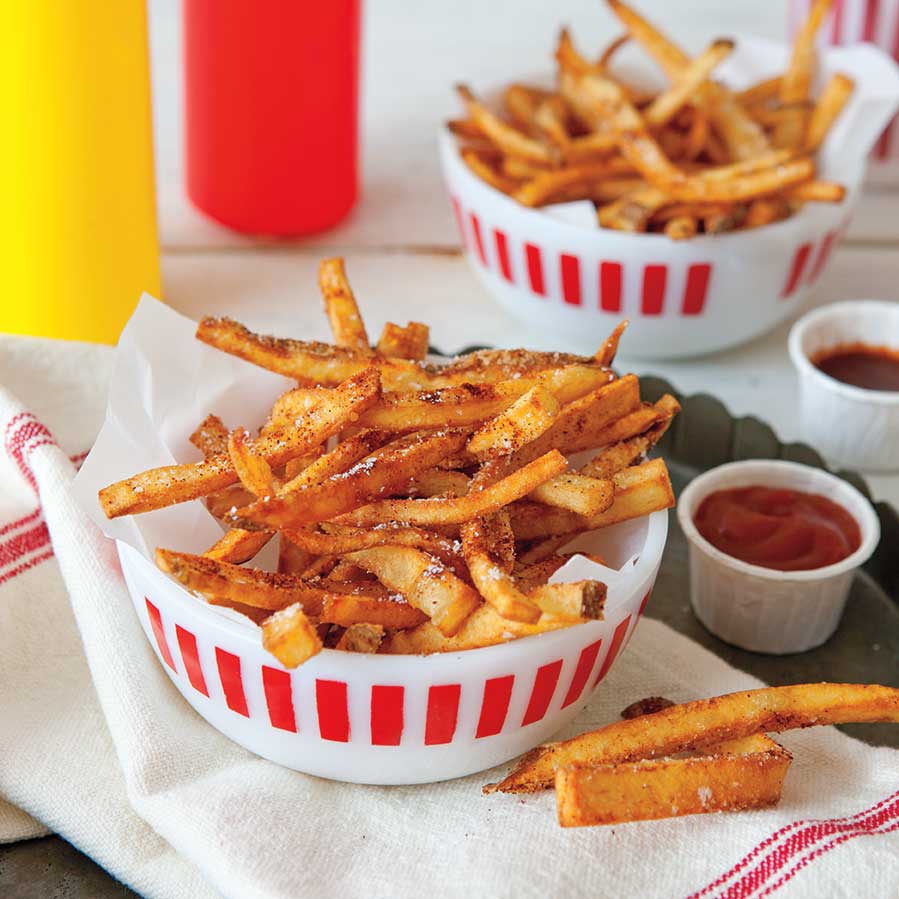 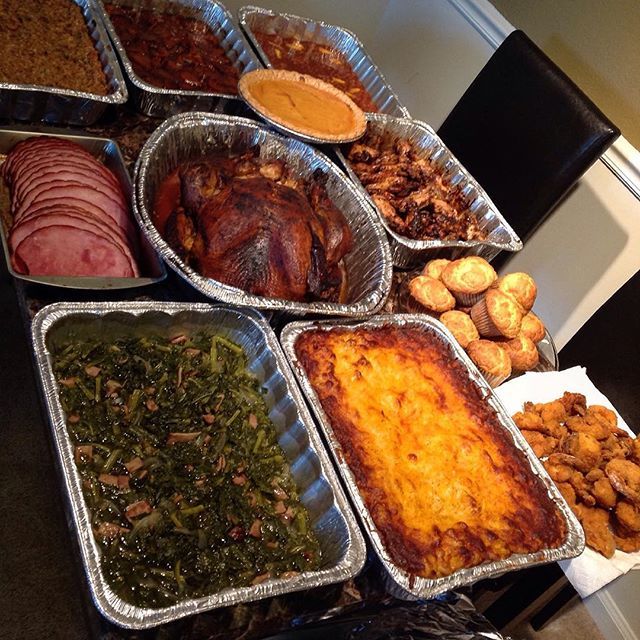 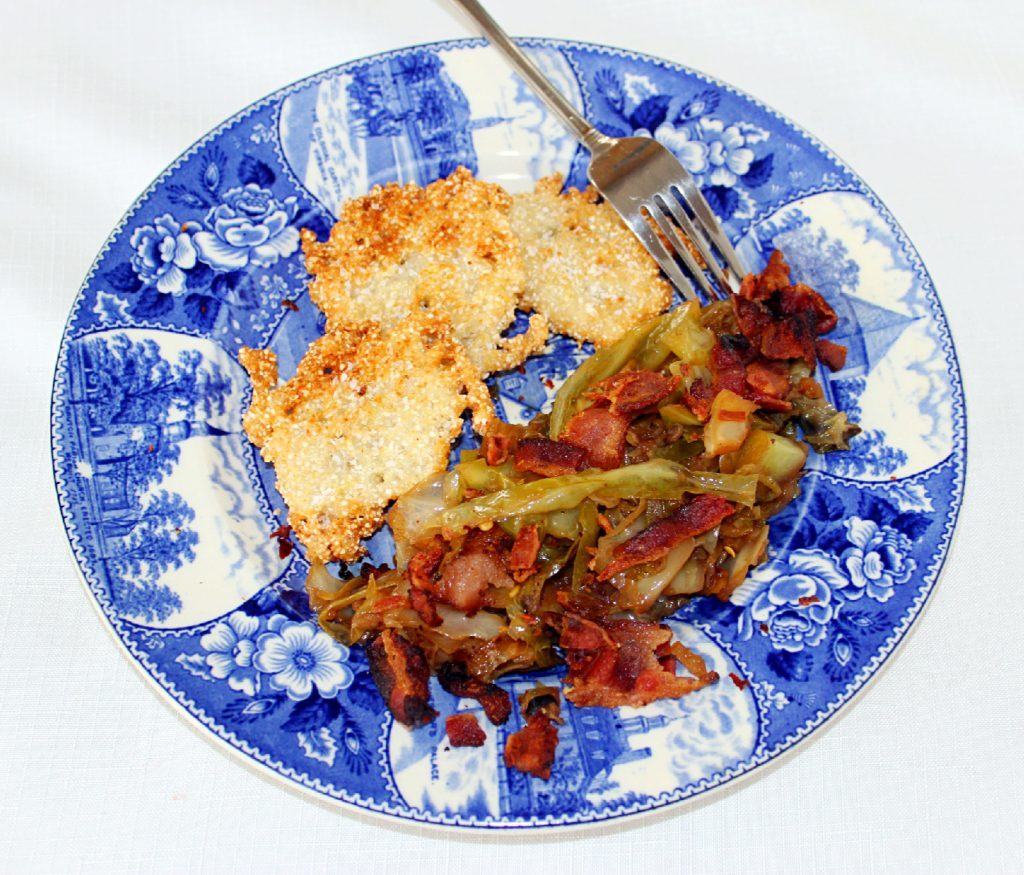 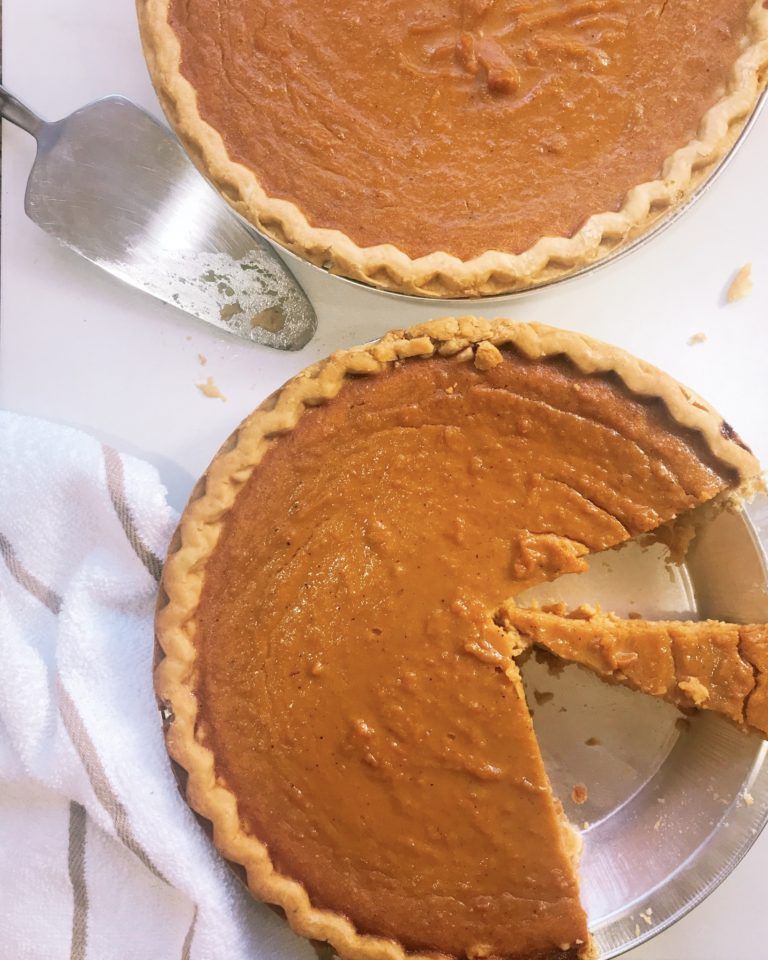 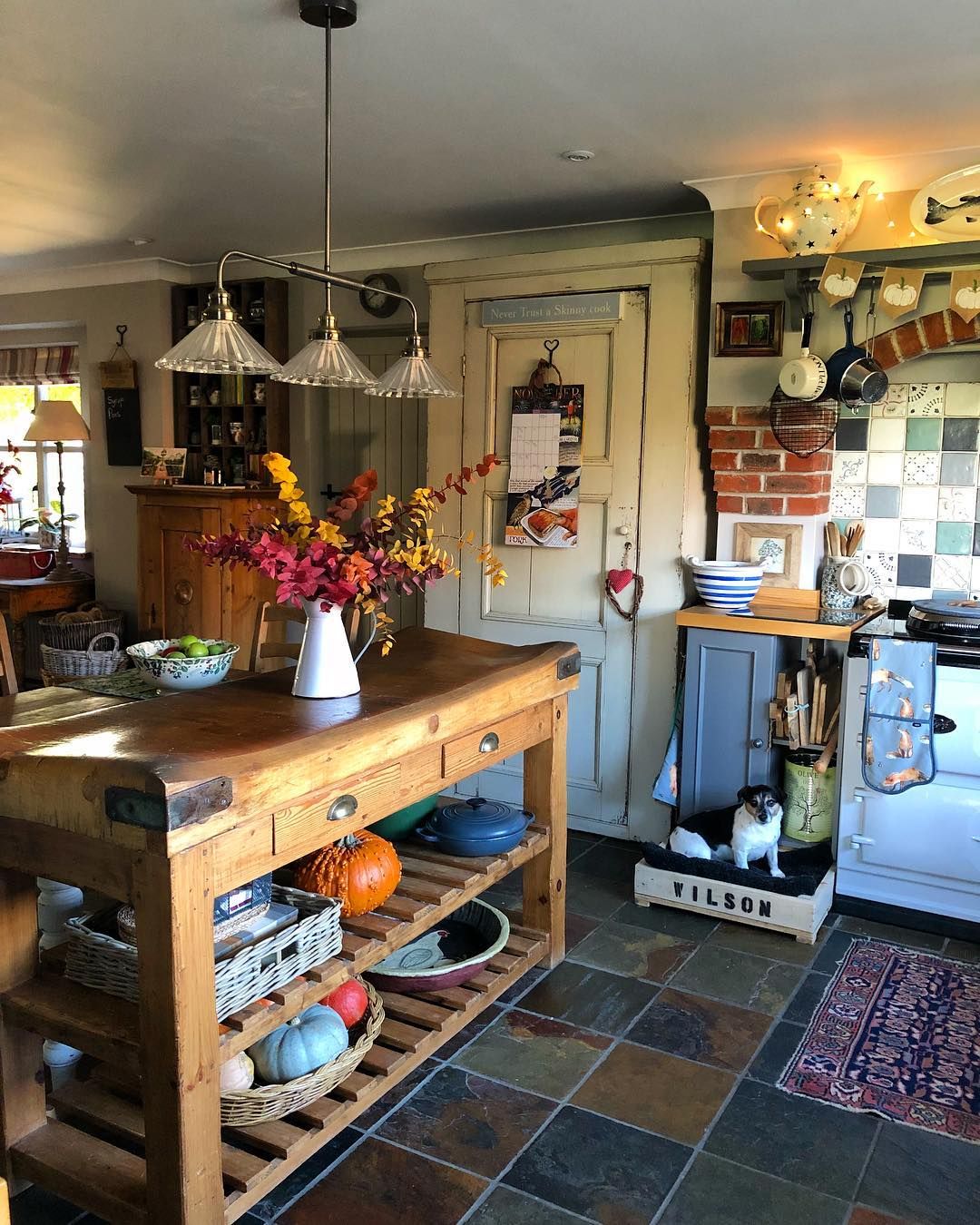 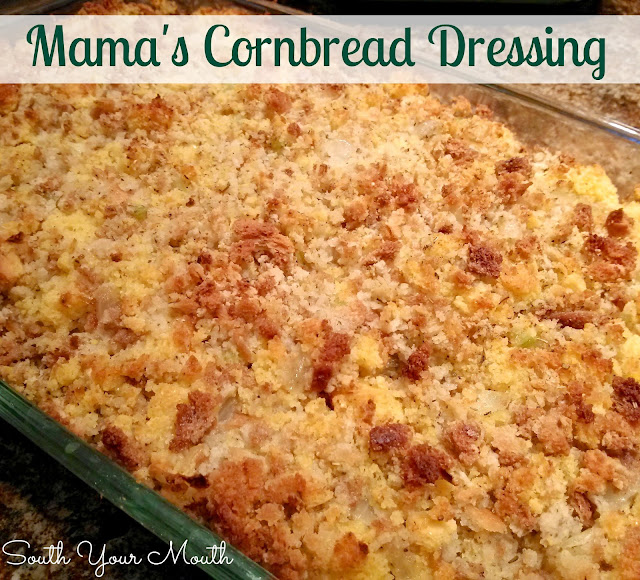 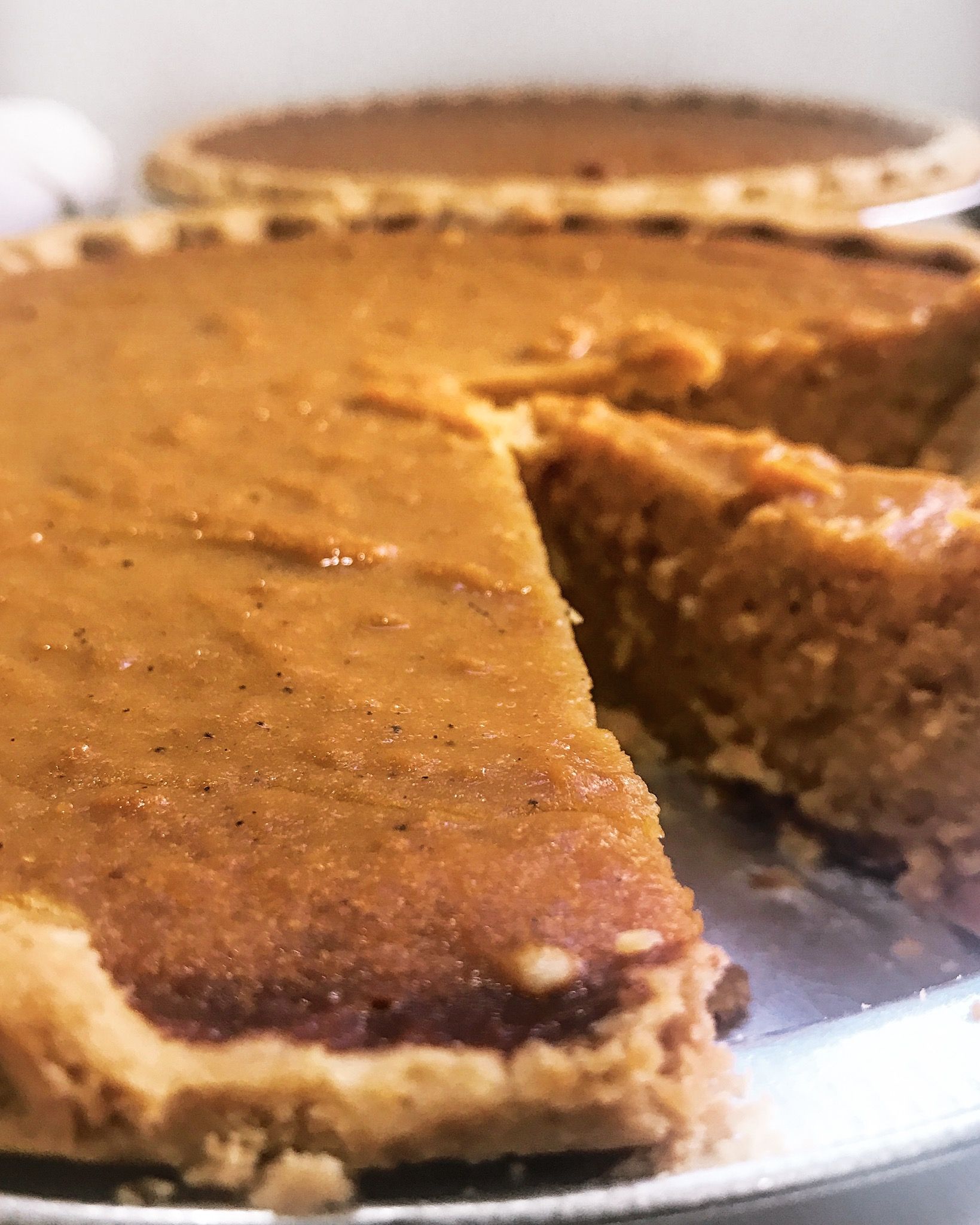 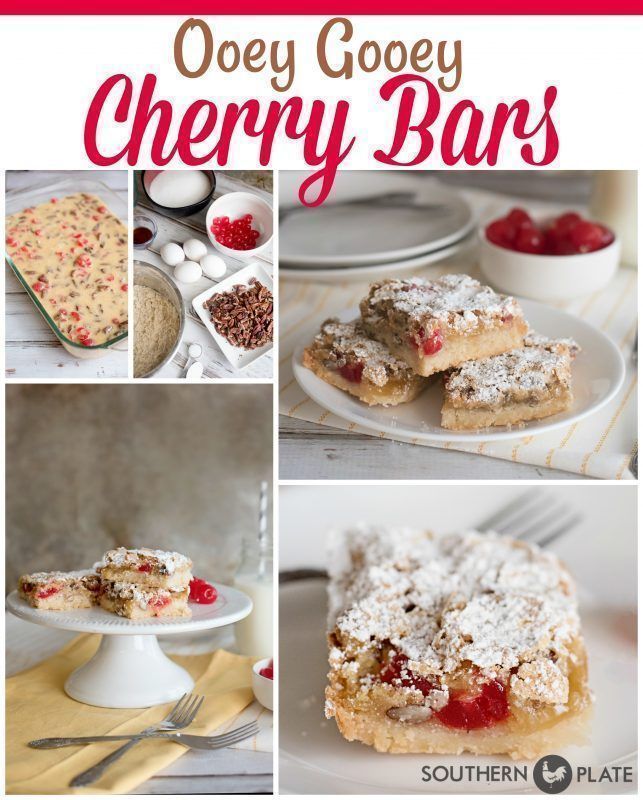 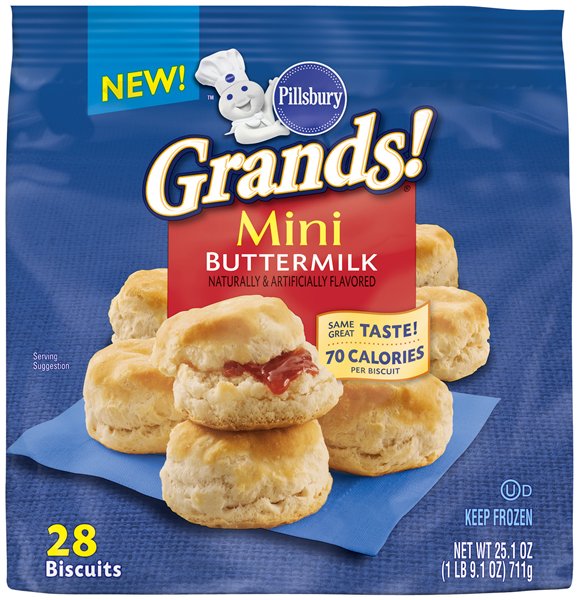 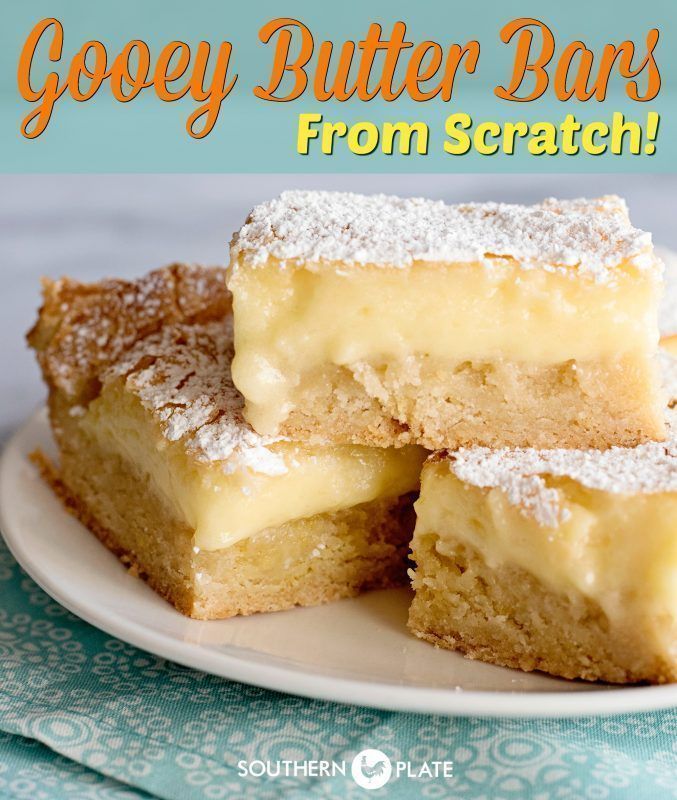 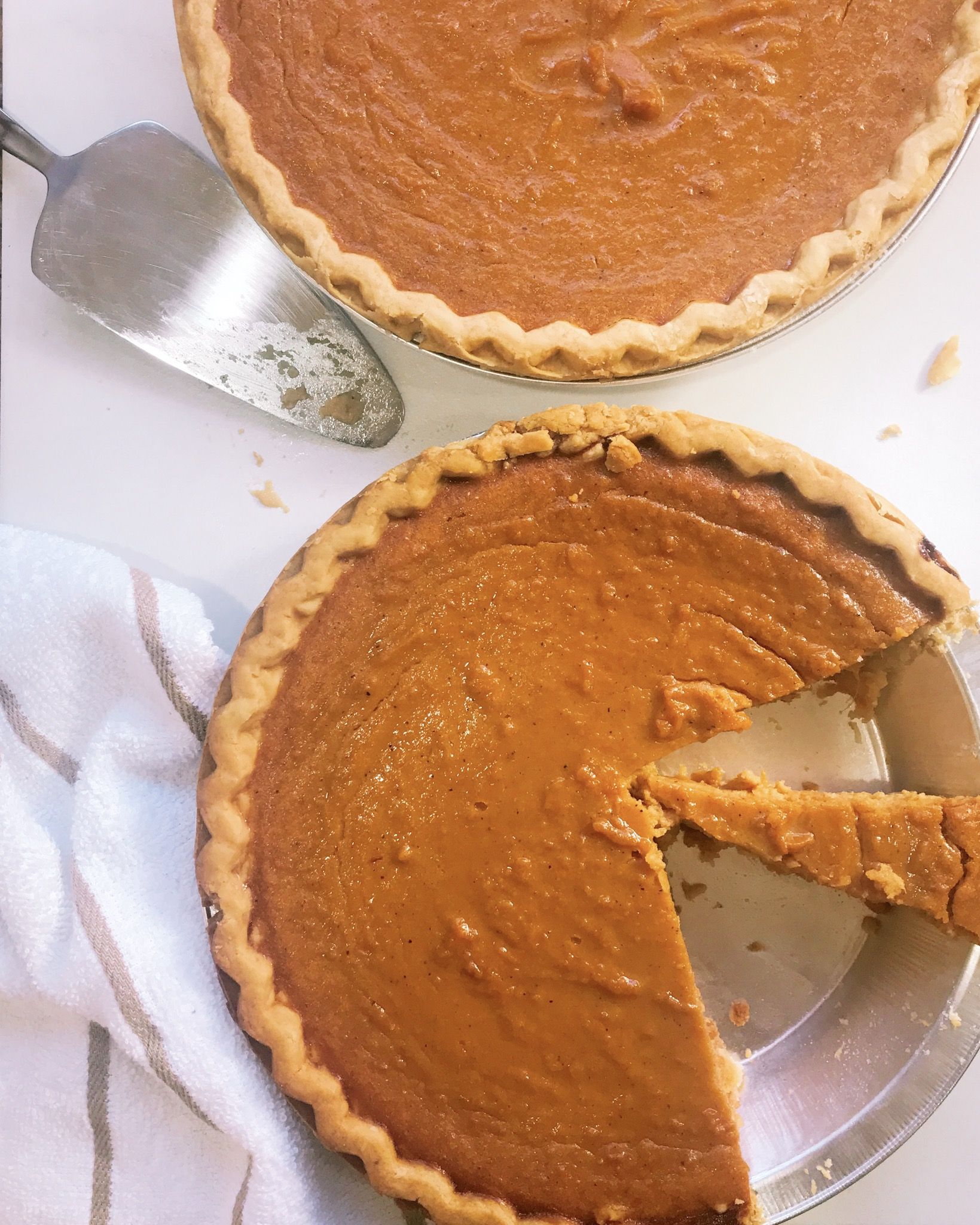 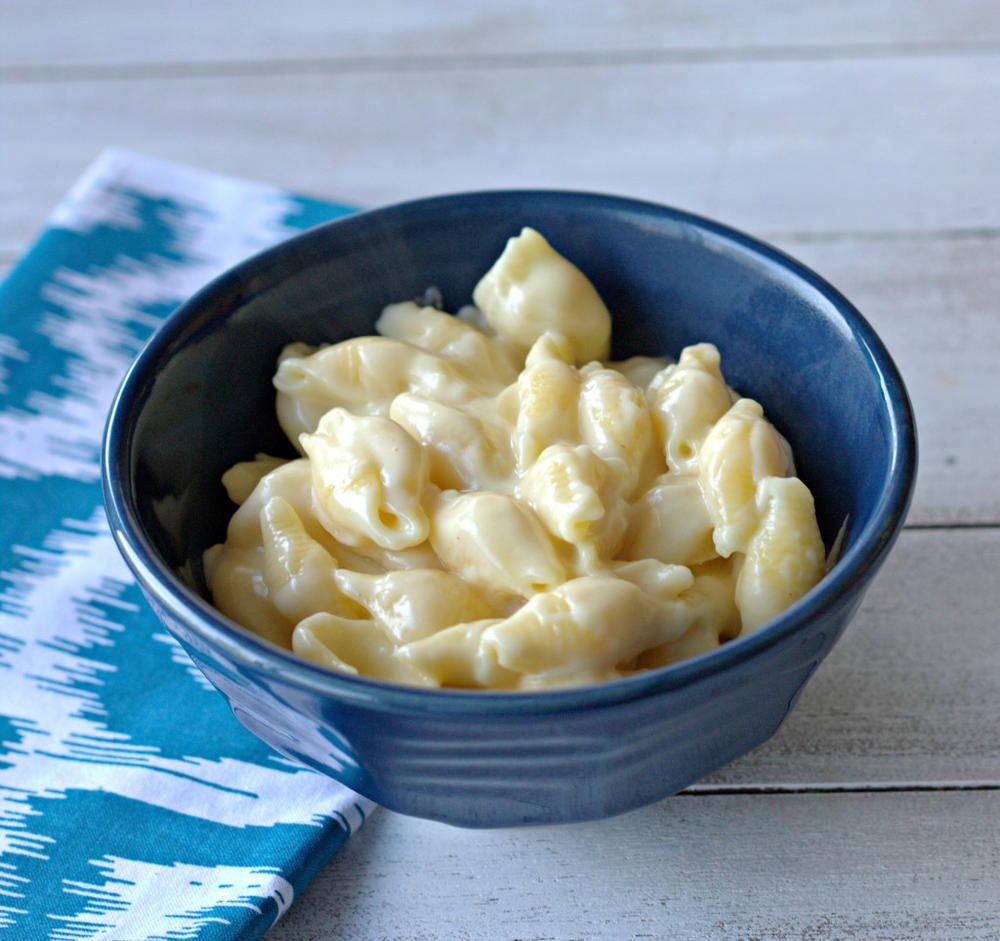 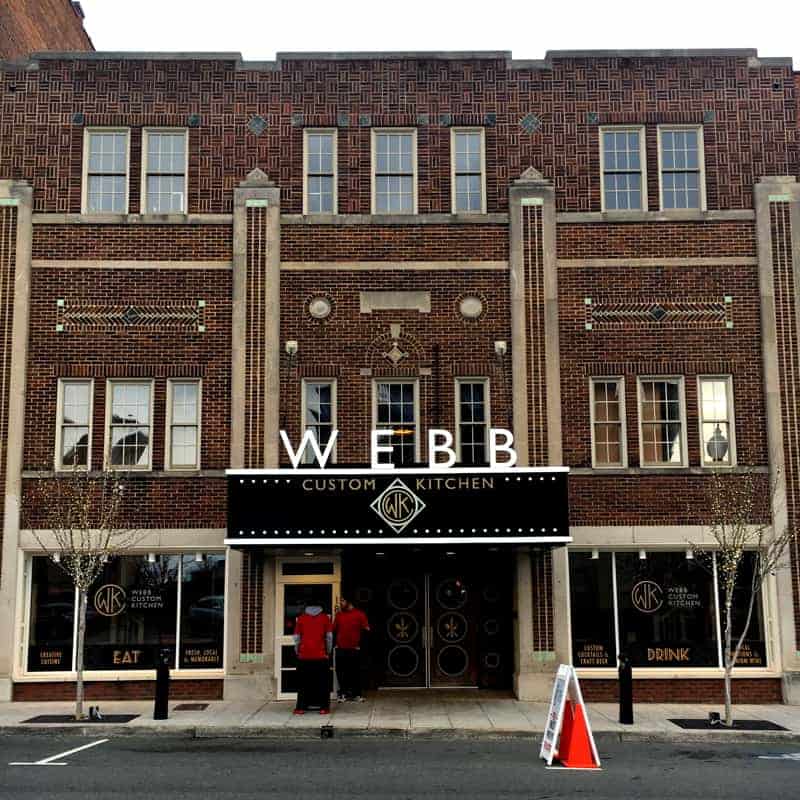 Apartments For Rent In Loveland Co